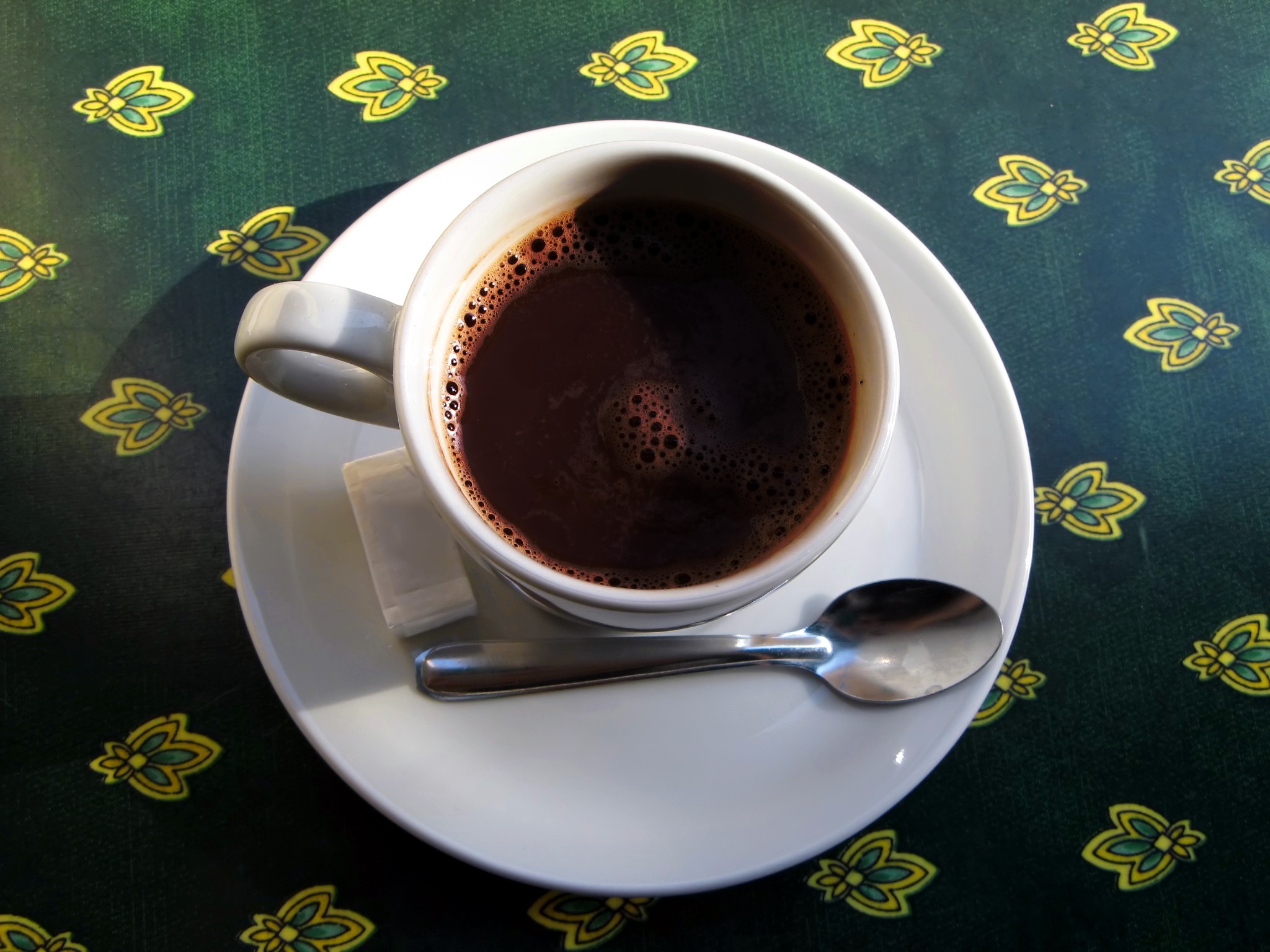 That cup of hot coffee you enjoy every morning may deliver a lot more than just an energy boost.  More and more research is emerging to suggest that there may be several health benefits associated with drinking this dark black beverage, from helping prevent diabetes to lowering the risk of liver disease.

Coffee consumption dates back many centuries, where, in 17th century England the popularity of the drink gave rise to a number of coffee houses. These coffee houses were dubbed 'penny universities', because with one penny a person could buy a cup of coffee and have intellectually stimulating conversations with other people. Nowadays, with over 400 billion cups consumed every year, coffee is one of the world's most popular drinks. But what makes it special?

From Low to High

A black cup of coffee will deliver around two calories to your system, but depending on how much milk/cream and/or sugar you add, that number could drastically shoot right up to calorically rival a hearty banana split.

Coffee is the number one source of antioxidants in the U.S., according to researchers at the University of Scranton.  Lead author of the study Joe Vinson, Ph.D., said that "Americans get more of their antioxidants from coffee than any other dietary source. Nothing else comes close."  The authors of the study emphasize moderation, stating that only one or two cups a day appear to be beneficial.  Caffeinated and decaffeinated versions provided nearly the same levels of antioxidants.

Coffee may defend the body against type 2 diabetes. Researchers at UCLA identified that drinking coffee increases plasma levels of the protein sex hormone-binding globulin (SHBG). SHBG controls the biological activity of the body's sex hormones (testosterone and estrogen) which play a role in the development of type 2 diabetes. An "inverse association" exists between coffee consumption and risk for type 2 diabetes.

Regular moderate consumption of coffee points to preventing Parkinson’s Disease, lowering the risk of developing liver cancer while helping to fight other forms of liver disease.  It helps to lower the risk of heart failure and recent studies indicate that drinking coffee can reduce the risk of stroke while fighting prostate cancer.